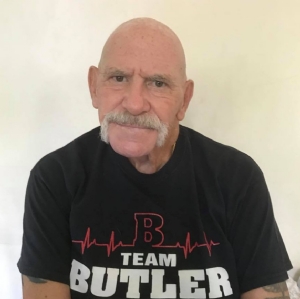 It is with a heavy heart that I have to write this post. Roscoe C. Butler passed away on 30 March around 7:36pm in Chiang Mai Ram Hospital, Thailand. Roscoe Butler finally lost his long battle with cancer. He was in and out of the hospital over the past few years as the cancer spread through his body and last November, he had another stroke and was in ICU since then. Through it all his will to fight and at times stubbornness has given him small resurgence in his health but he has finally found his peace.

Roscoe was an active member of VFW Post 12074 even throughout his illness. He served as the Post’s Quartermaster for over 5 years until his illness prevented him to continue. He will be missed.