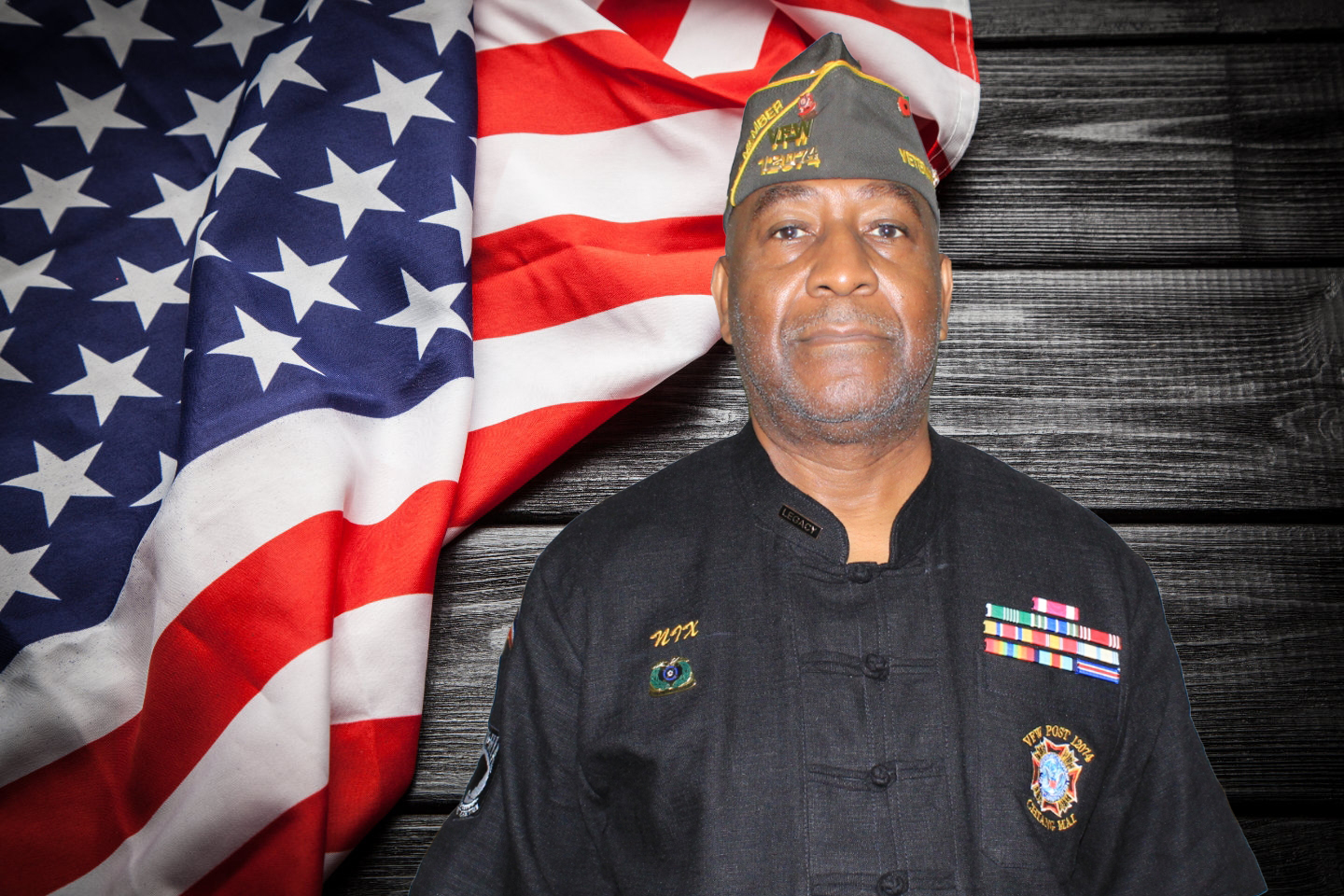 I’m sad to report that we have lost a friend, brother, and long-time Adjutant from our Post, Ernest Nix.

Ernest suffered a heart attack on Thursday, 5 August 2021, and was admitted to Bangkok Hospital ICU.

It appeared that he was stable and would have a procedure to have a stent placed and be released on Saturday. The evaluation revealed that the area was too long for a stent, so bypass surgery was to be scheduled.

Ernest suffered another heart attack while waiting for the surgery to be scheduled and passed away Friday afternoon, 6 August 2021.

Comrade Nix served as our Post’s Adjutant for five years, initiated and chaired the Post’s annual Thai War Veterans Day event, was a member of the Post’s Honor Guard, and was a Comrade that could be counted on to volunteer or assist.

Comrade Nix will be genuinely missed and leave a large void in both our hearts and the organization.